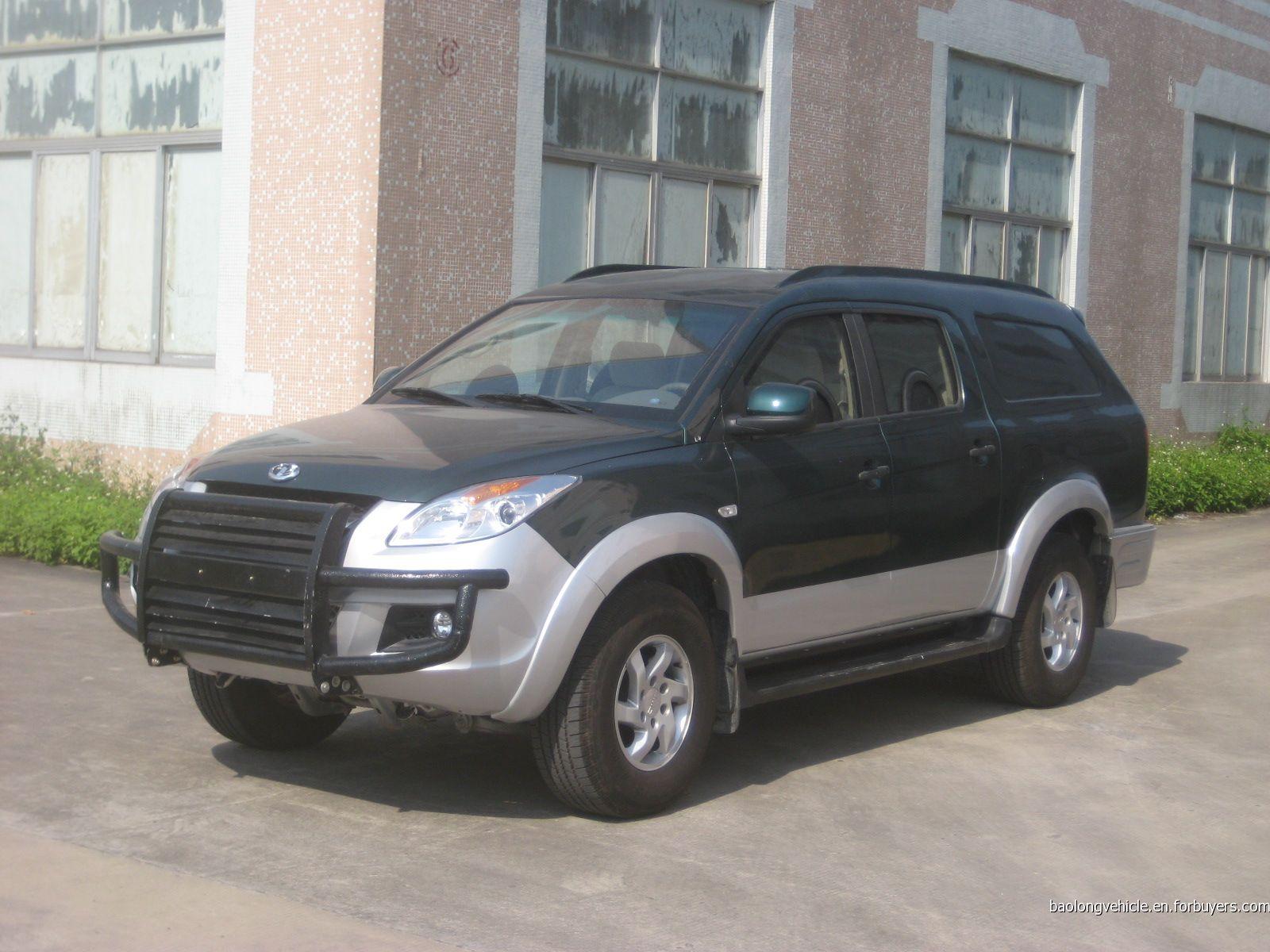 Guangdong Baolong Automobile Co., Ltd., the predecessor is Guangzhou DONGFENG BAOLONG Automobile Industry Limited Liability Company, and is one of the designated production enterprise for armored money carrying vehicle of China with welding, painting, trimming, general assembly and automatic testing line, and only has heat treatment equipment and technology for bulletproof steel in the industry, and capable of producing more than 5000 units of armored money carrying vehicle production capacity per year.

The company started to promoted special intelligent identification system against rob stolen from 2008, and began to take the lead in promoting anti-puncturing tire from 2010. The company completely improved active safety performance, and lead the industry technology progress for armored money carrying vehicle in China.

Not exactly what you want？
Post your RFQ, forbuyers.com will match you with relevant suppliers.

Contact Information: If your legal rights are violated, you are welcomed to send an email to our in-box. For issues arising from infringements, complaints, please contact service@gongchang.com.

(We will send you newsletters and updates)